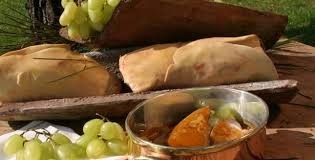 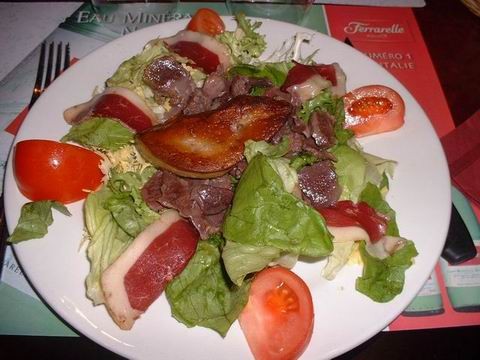 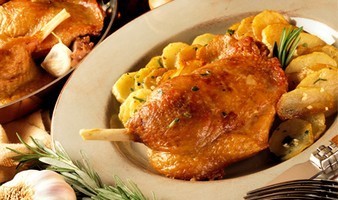 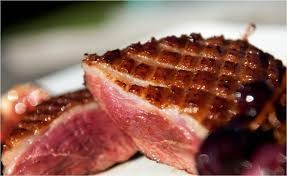 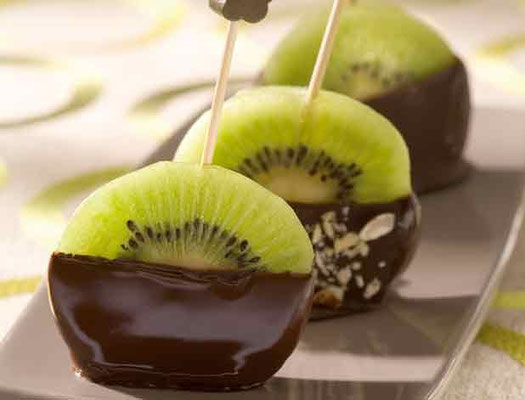 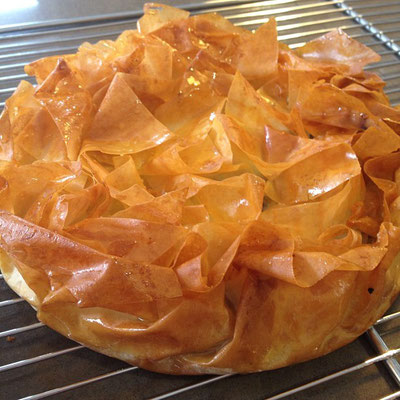 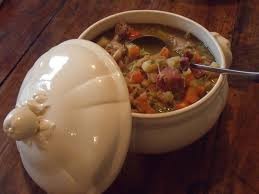 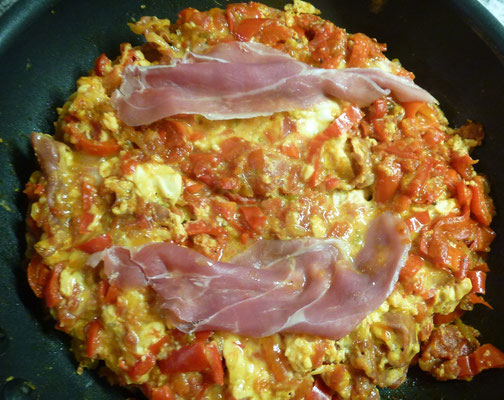 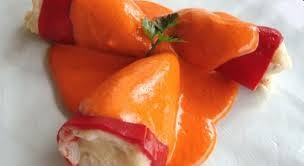 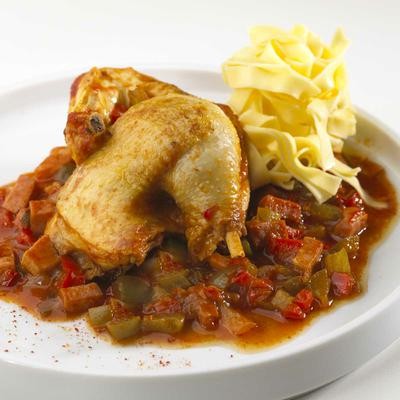 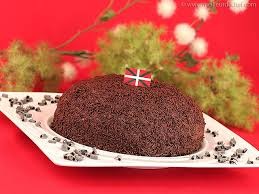 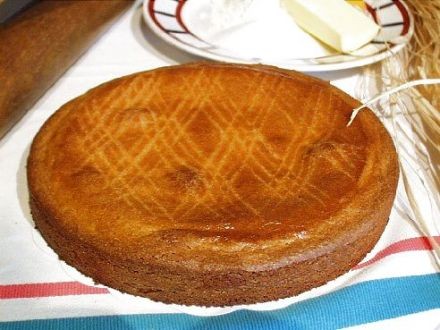 Bayonne in the nineteenth century became the capital of chocolate, as the city itself identifies its peak in 1856, 33 chocolate factories employing 130 chocolate workers. In 1993 the chocolate Academy  and the chocolate Guild were founded to promote chocolate  and Bayonne was called chocolate city. They have created for this purpose, the "Chocolate Day" held each year during the Ascension weekend. On this occasion, the chocolate dipping is done in the streets and the fans are invited to enjoy gourmet appetizers made by the master craftsmen. Guided tours of the city, through streets and quays, retracing the history of chocolate and these Bayonne, first artisans of the kingdom of France to have worked the cocoa bean.